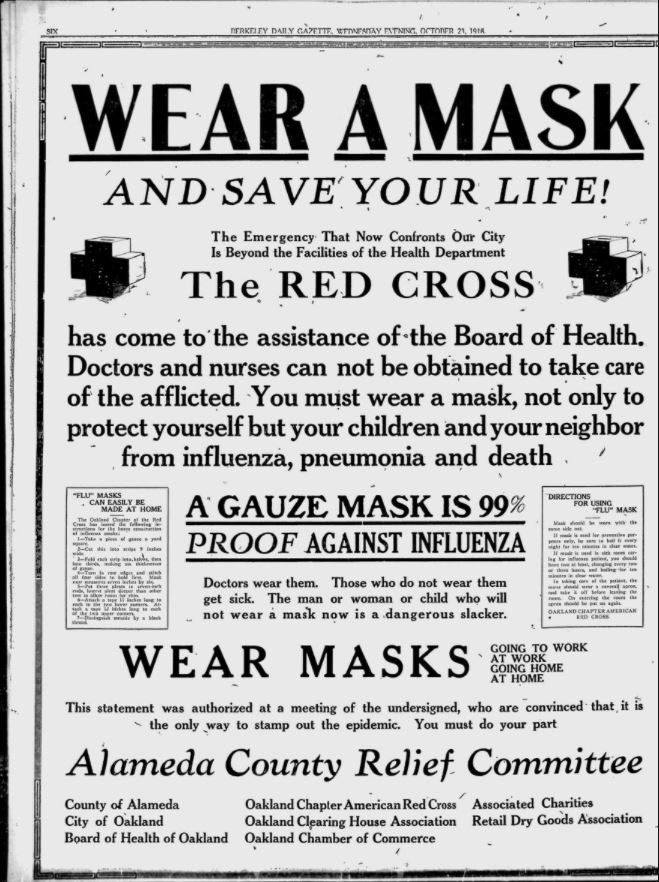 One hundred years ago, in 1918, an influenza pandemic broke out.The so-called Spanish flu killed 20-50 million people, many more than the First Ward War that ended the same year.

Could it happen again? What can we do to avoid it? What is the role of hand hygiene in this story? 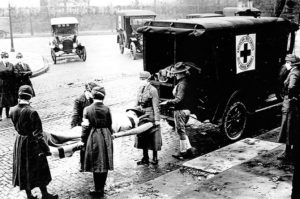 Flu is caused by a virus. Symptoms can be fever, cough, headache, muscle and joint pain, sore throat and a running nose. Most people recover within a week, but in some cases, flu can cause severe illness. The virus is contagious one day before the symptoms appear, and remains such 5-7 days after. A virus spreads easily from person to person by sneezes or coughs. A virus can remain viable on inanimate surfaces, and can also be transmitted by hands.

Small changes in the flu virus proteins can cause a seasonal epidemic, coming every year, from October to March in the northern hemisphere and April to September in the southern hemisphere. The influenza virus has 4 types, seasonal influenza outbreak is most often caused by type A or B. Seasonal epidemics varies in timing and severity. This variability probably depends on many components, e.g., virulence of the virus, people’s immunity to the actual strain, nutritional status, crowding, school openings, temperature and humidity. The WHO estimates, that in each year, up to 650 000 people die worldwide of respiratory diseases linked to seasonal flu. CDC estimates that influenza-associated deaths vary from 3 000 to 48 000 in the USA during a seasonal epidemic.

When a new influenza subtype emerges, most people have no immunity to the new subtype, the infection can spread quickly, and can result in a pandemic (severe global epidemic). There were 3 global influenza pandemics since the Spanish flu; the Asian flu in 1957, the Hong Kong flu in 1968 and the Swine flu in 2009.

In a study published in the Lancet, Murray et al. 2006 tried to estimate the global mortality caused by a pandemic similar to the Spanish flu. According to their calculations, a similar pandemic would kill nowadays 62 million people, and 96% of deaths would occur in the developing world. They also

highlighted that countries, where the epidemics began earlier might have higher mortality, as the virus becomes less virulent over time.

To some extent, it seems an overestimation, as now we have vaccination, antivirals, antibiotics (to cure secondary pneumonia) and mechanical ventilators.

Ferguson 2006, however, claimed that the number of potential victims is still underestimated. During the Spanish flu, the death rate was much higher among people with bad nutritional status. Comorbidities were also an issue; malaria patients showed high mortality. Nowadays, malnutrition and malaria are still a problem. Moreover, 35 million people are infected with HIV, and many of them already have immunodeficiency. During a serious pandemic, antibiotics and antivirals can run out of stock. Producing a vaccination against a new strain would take 4–6 months, and current global vaccine manufacturing capacity is only 350 million doses/year.

As it derives from the above, the main goal during a pandemic would be to slow it down by delaying the spread of the infection. Pandemics do not infect all susceptible person in the first wave. This suggests that reducing the exposure can effectively prevent the disease. Exposure can be successfully reduced by nonmedical interventions; social distancing (stay home, avoid crowding, school closure, etc.), cough and sneeze hygiene and hand hygiene. 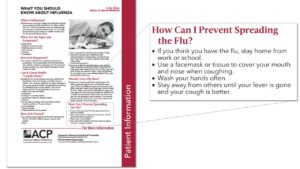 Many studies claim that hand hygiene is effective against upper respiratory infections, however, most of the studies were not specifically addressed to influenza. Saunders-Hastings et al. 2017 summarized 15 studies that evaluated the effect of hand hygiene against pandemic flu, and hand hygiene was found significantly effective in preventing influenzas infections. This result suggests that campaigns to increase hand hygiene frequency can contribute to preventing flu infections.

Morrison and Yardley 2009 clams – based on focus group interviews – that hand washing is more acceptable than social distancing, and more feasible than a proper cough and sneeze control. Based on these finding, they concluded that hand washing could be a useful target for promotions preventing the spread of influenza.

They also highlighted some interesting perspectives. One participant mentioned, he felt that performing too frequent handwashing may result “people might think you are a bit nuts”. Another interviewee claimed that no one, even his doctor told him that he has to wash his hand more frequent when he gets a cold.

WHO concluded that hand hygiene should be routine for all, strongly encouraged in public health messages, and should be facilitated by making hand hygiene facilities available in schools, workplaces, and all other settings where amplification of transmission would be expected. 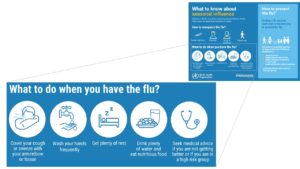 Figure 3: WHO: What to know about seasonal influenza. (Source: WHO)

CONCLUSION: Seasonal influenza outbreaks came every year, and we can never know when it turns into a serious global pandemic. If it is available, get the vaccination. You can prevent the spreading of the virus: